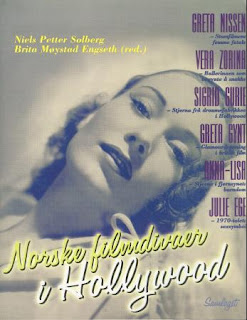 He had also accompanied Ege to the Hammer at Bray II event in 1999 and conducted an interview with her that was published in both Psychotronic Video # 24 and Little Shoppe of Horrors # 15.
Posted by Holger Haase at 9:05 PM