Some photos from recent event

Earlier on this year Don Fearney, the guy also in charge of those wonderful Hammer at Bray events, arranged a day at the Cine Lumiere in London to present his excellent documentary The Legend of Hammer – Vampires and support the book launch of Wayne Kinsey’s latest oeuvre "Hammer Films – The Elstree Studio Years”. The book is readily available now to buy through Amazon UK and Amazon US and comes highly recommended. Whether or not the documentary is going to be released on DVD is anybody’s guess at this stage, though I would love to watch it again properly as I missed the first half while having lunch with Caroline Munro and later on chatting with Ingrid Pitt. (I am an awful name dropper, I know.)

It was a fun event and over all the excitement of meeting the stars as well as all the fans, some of them I knew from previous events, others I met new, I of course only took a paltry number of photos some of which I would like to share with you now. 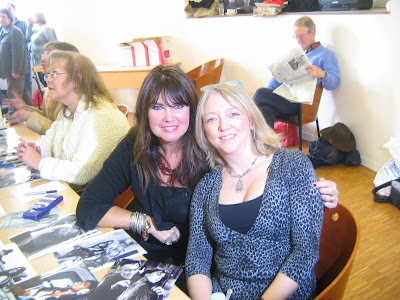 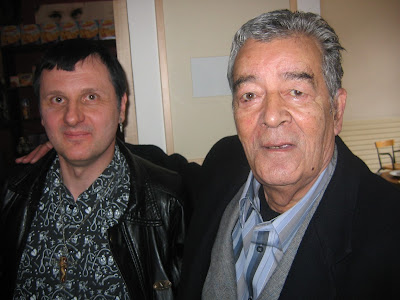 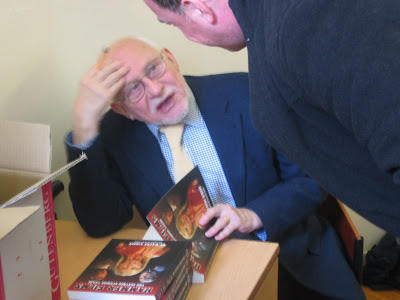 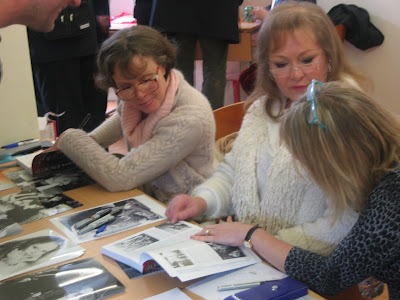 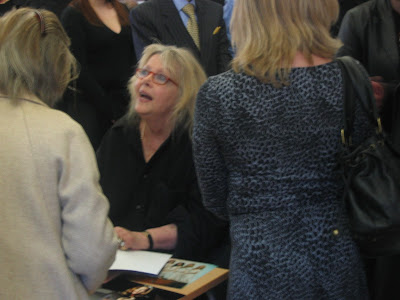 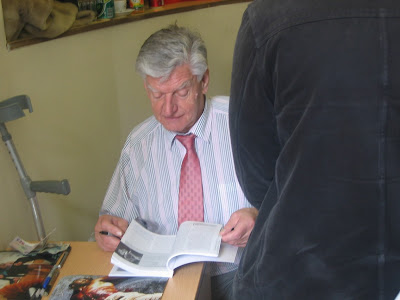 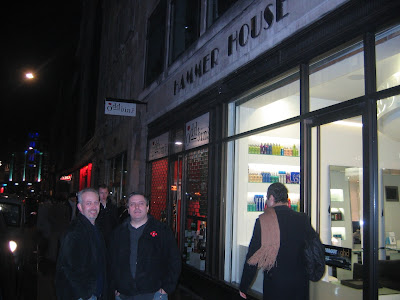 Ade and John outside Hammer House
Posted by Holger Haase at 8:07 PM