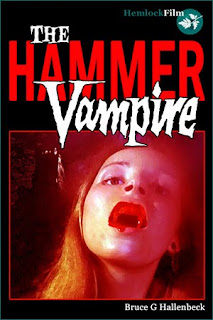 Definitely something to look forward to.
Posted by Holger Haase at 8:13 PM

Interesting, maybe I'll pick it up if it ever makes it to Amazon.com.

Don't let the fact that it may not be on Amazon deter you. Some of my favourite (film) books of the last few years never made it to Amazon. Once it's released I'll definitely do a write up.