This is one of the few Hammer Draculas I hadn't watched multiple times. I remember not taking to it first time round, found it tacky and that those early 1970s hair styles were jarring and had turned me off the movie.

And jar they do indeed and yet, despite this, some dodgy bats and having both one of the lamest resurrection and destruction scenes, as a whole this film was actually a lot of fun and giving Lee (in whiter, sicker looking make-up than usual) considerably more lines than in any of the previous productions outside the very first one.

It also had more gore than normally associated with Hammer until then and some wonderful performances. I particularly enjoyed Anouska Hempel's impatient "Love me!" seduction spiel.

Directed by Roy Ward Baker, shooting took place in Elstree from May 07 - June 23. The film then premiered on November 08 on a double bill with Horror of Frankenstein.

For appearing in this film Lee would receive £10.000 plus a 10% share of the profits. Unfortunately this production would prove to become the least successful of all Hammer Draculas. Lee himself considers it to be “the weakest and most unconvincing of the DRACULA stories”.

Jenny Hanley remembers that his singing had drowned out the music from Bread, the rock band she was listening to at the time. When requested to turn down his voice a bit, he asked to be introduced to what she listened to and promised to sing this instead.

Lee suffered from back problems during the production and had to rely on stunt double Eddie Powell for some of the heavy lifting required when carrying Hanley to her bed room. 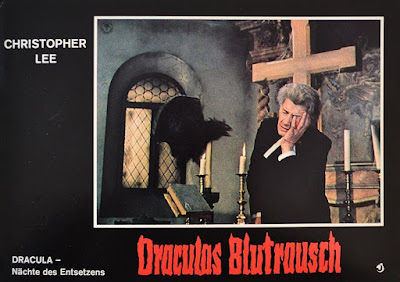 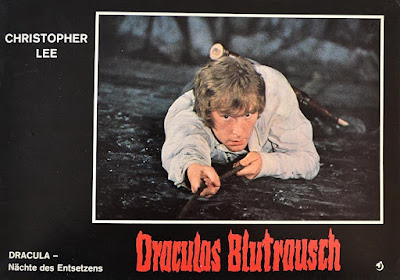 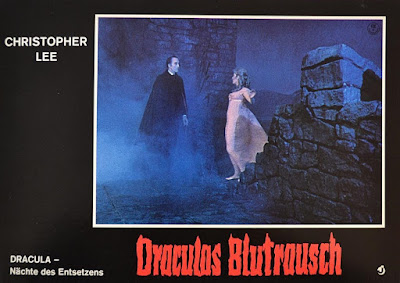 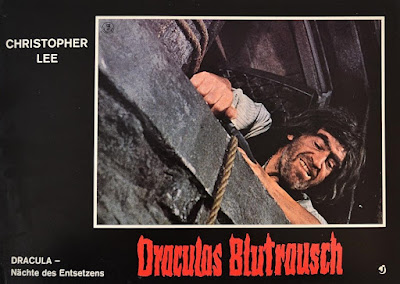 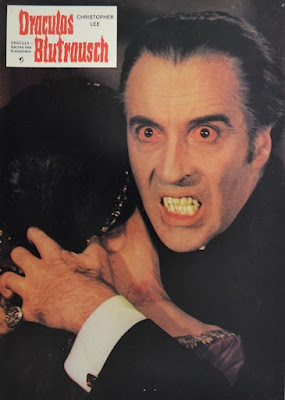 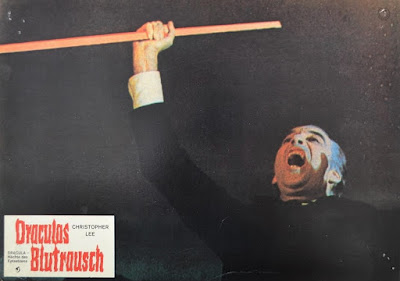 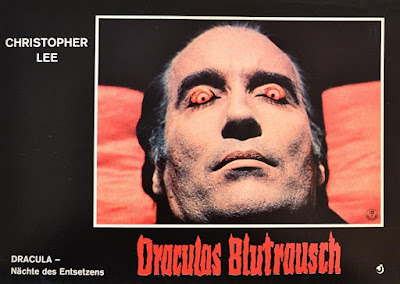 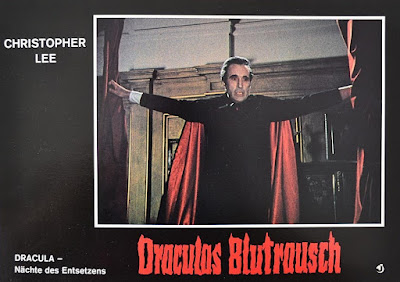 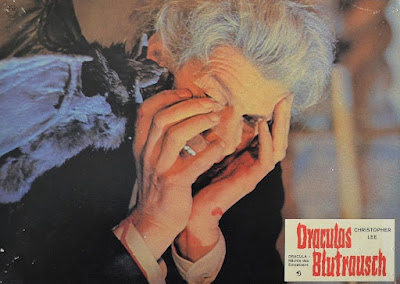 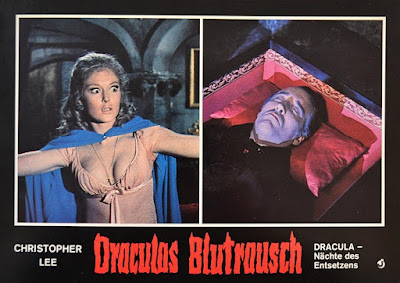 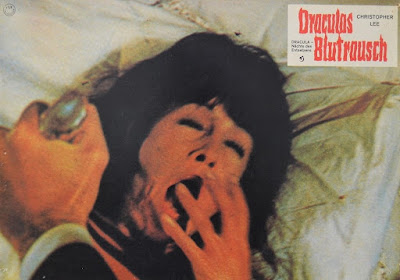 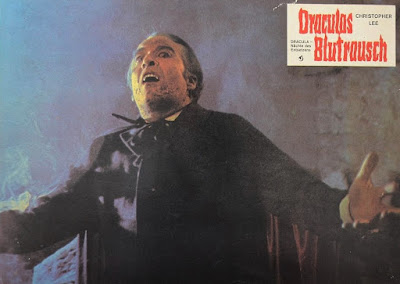 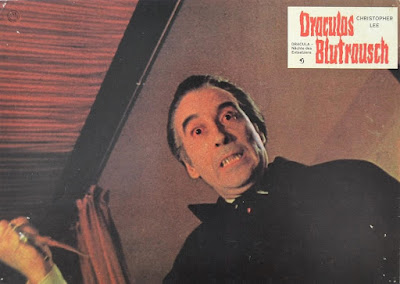 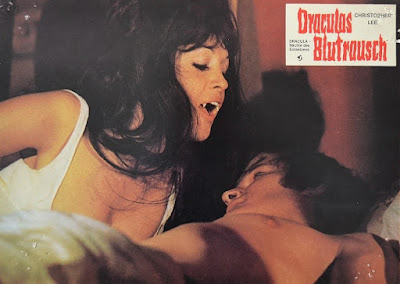 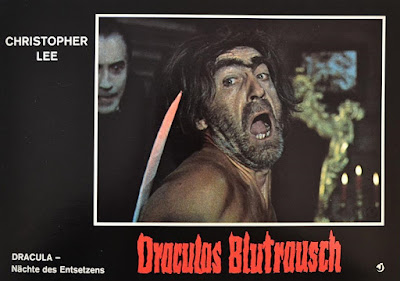