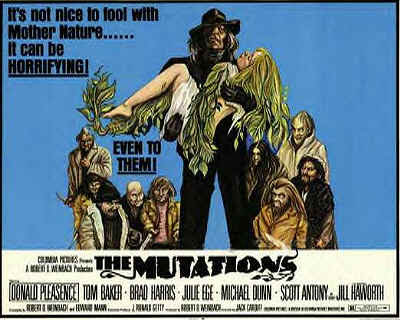 What this movie sounds so bad that it's good. I've never seen it. I don't believe I've ever even heard of it. I'll definitely have to see if I can give it a shot. It's got a cast that I've enjoyed in other things, everyone from Doctor Loomis to Doctor Who. :-)

Caught the trailer for this at that Horrorthon Bruce and I went to last month. I've been meaning to track down a DVD and your review helped jog my memory about this. Can't wait to check this one out as it has flown under my radar for decades, too!