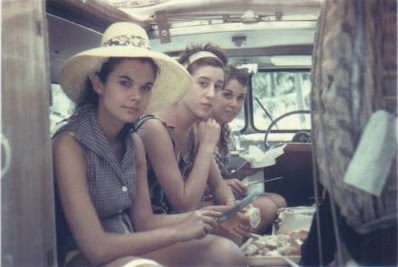 You gotta love the serendipitous synchronicity of online networking. (I always wanted to write that.)

Ballet Dancer Bryan Lawrence contacted me through Facebook over the weekend as we are both in a small (very small!) group of Friends of Imogen Hassall. I had also previously written about her on my old Hammer Glamour site.

Bryan wrote that he “actually went on holiday with her, her boyfriend at the time and a group through France and Italy. She was a stunning girl.” He goes on to say that: “Imogen was going with Richard Farley at the time I knew her. Richard always got the beauties! I didn't actually get to know her that well. In the Royal Ballet School performance of Swan Lake at Covent Garden in 1960 she played the part of my mother. I was Prince Siegfried.”

It was that performance of Swan Lake that had caused him to research Imogen's name again: “I have just found Imogen on Facebook. I picked her name out of a program of Swan Lake with the Royal Ballet School, in which I danced the role of Prince Siegfried in 1960. I haven't seen her since 1964 when I joined the Australian Ballet. She certainly was very beautiful.” Needless to say he was shocked when he heard about her tragic history.

Bryan was kind enough to publish three of his holiday pictures of Imogen for the Facebook group and kindly allowed me to republish them here. He writes: “The photos of Imogen Hassell and friends in The Royal Ballet were taken by me while on holiday in France and Italy in about 1961.”

I am sure you agree that these photos are not on wonderfully shot but also provide beautiful portraits of Imogen at a very early stage in her career when she was just around 18 years of age. 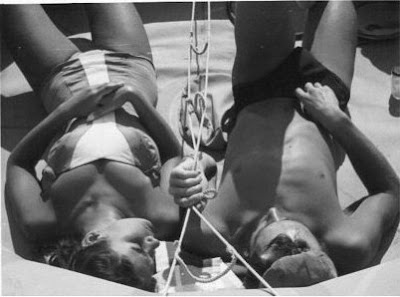 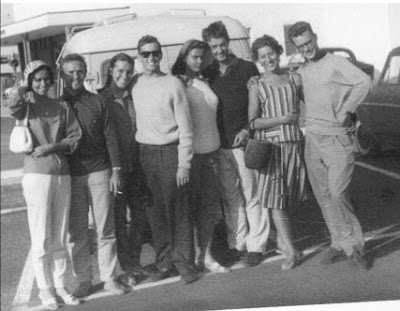 These are lovely. What a cool find!

Amazing, I was a friend if her brother Nicholas from the 60’s til his death in 2018

Tricia, that sounds like a wonderful friendship to have. So sad to hear about his passing.