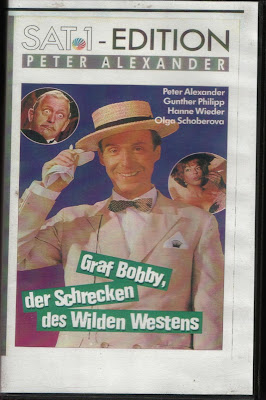 I hope you will let us know your opinion on it. I've never seen this one myself.