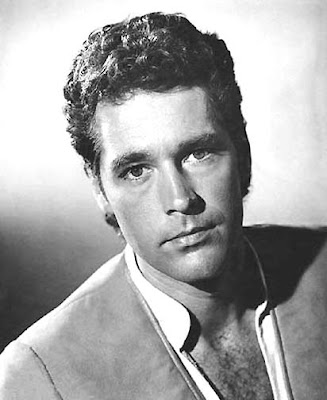 He leaves behind his partner of 46 years, Tom Nicoll.
Posted by Holger Haase at 9:03 PM

I was sad to hear of the passing of Kerwin Matthews. I always loved all those movies he made. I enjoyed them as a boy and still enjoy them now as an adult. I recently watched "Jack and the Giant Killer" again. I still loved it.