I recently posted some screen caps from Hazel Court's Merton Park Wallace THE MAN WHO WAS NOBODY. Michael Gough was also in one those films. CANDIDATE FOR MURDER features him as a jealous husband hiring a German contract killer to off his wife but the killer has his own plans. It's probably one of the best Merton Park Wallaces around and well worth searching for. 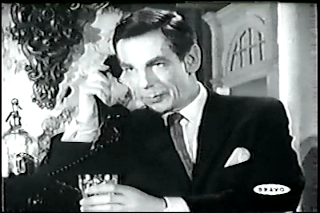 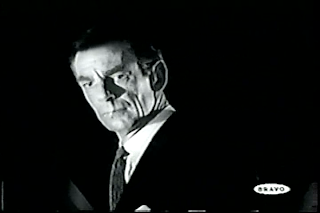 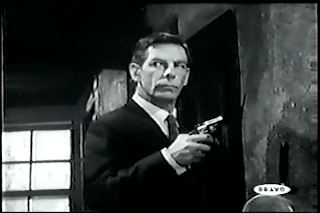